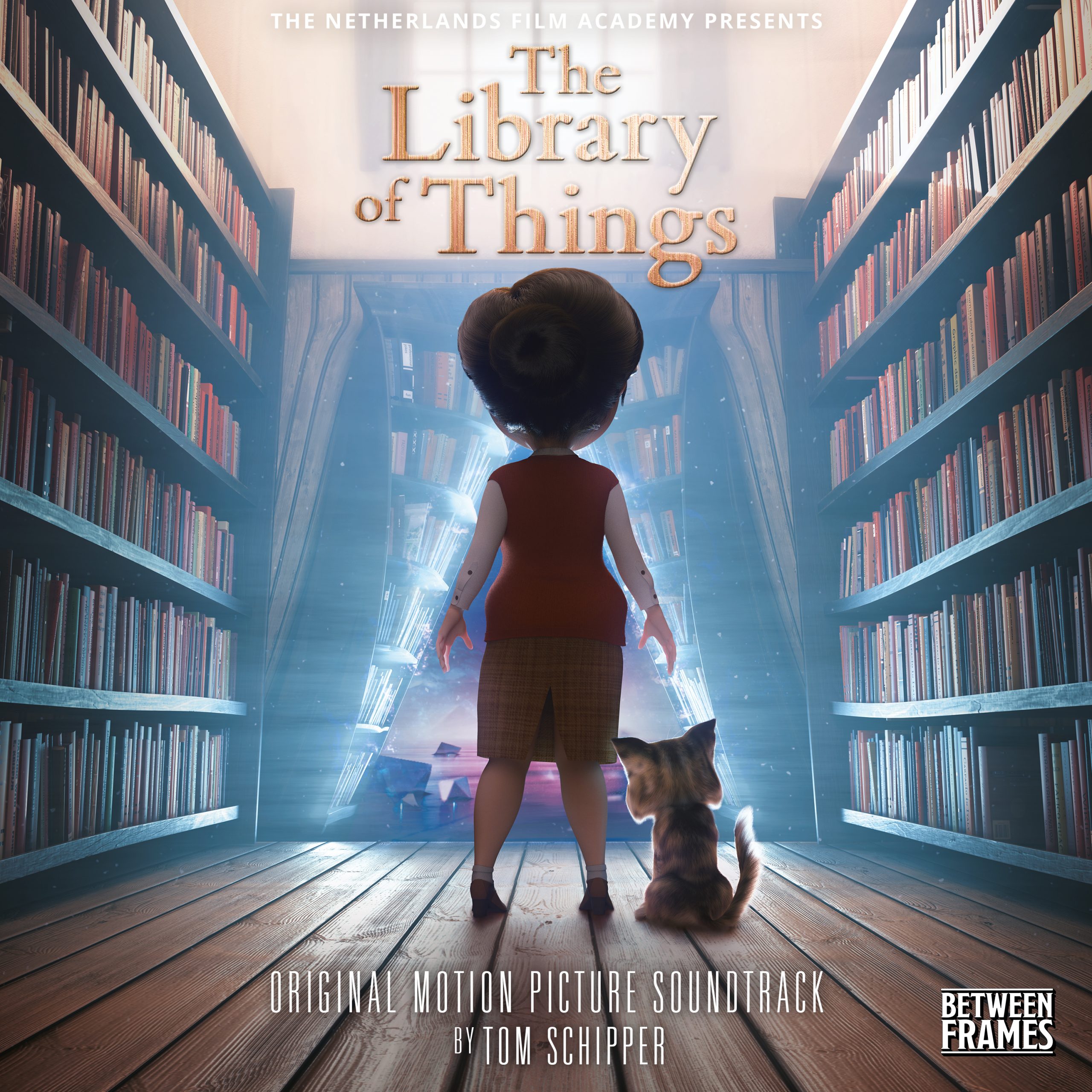 “The Library of Things” is a 3D-animated short film, and was part of my graduation from the master Composing for Film at the Conservatorium of Amsterdam and The Netherlands Film Academy. The score was recorded live with FAME’s project, Macedonia in May 2018. For the music of the film, I was awarded the very first “Keep an Eye film score award”.

On the Spotify release of the full score, the track ‘Main Titles – Marijke’s Theme” was featured on Spotify’s “Classical New Releases” editorial playlist. 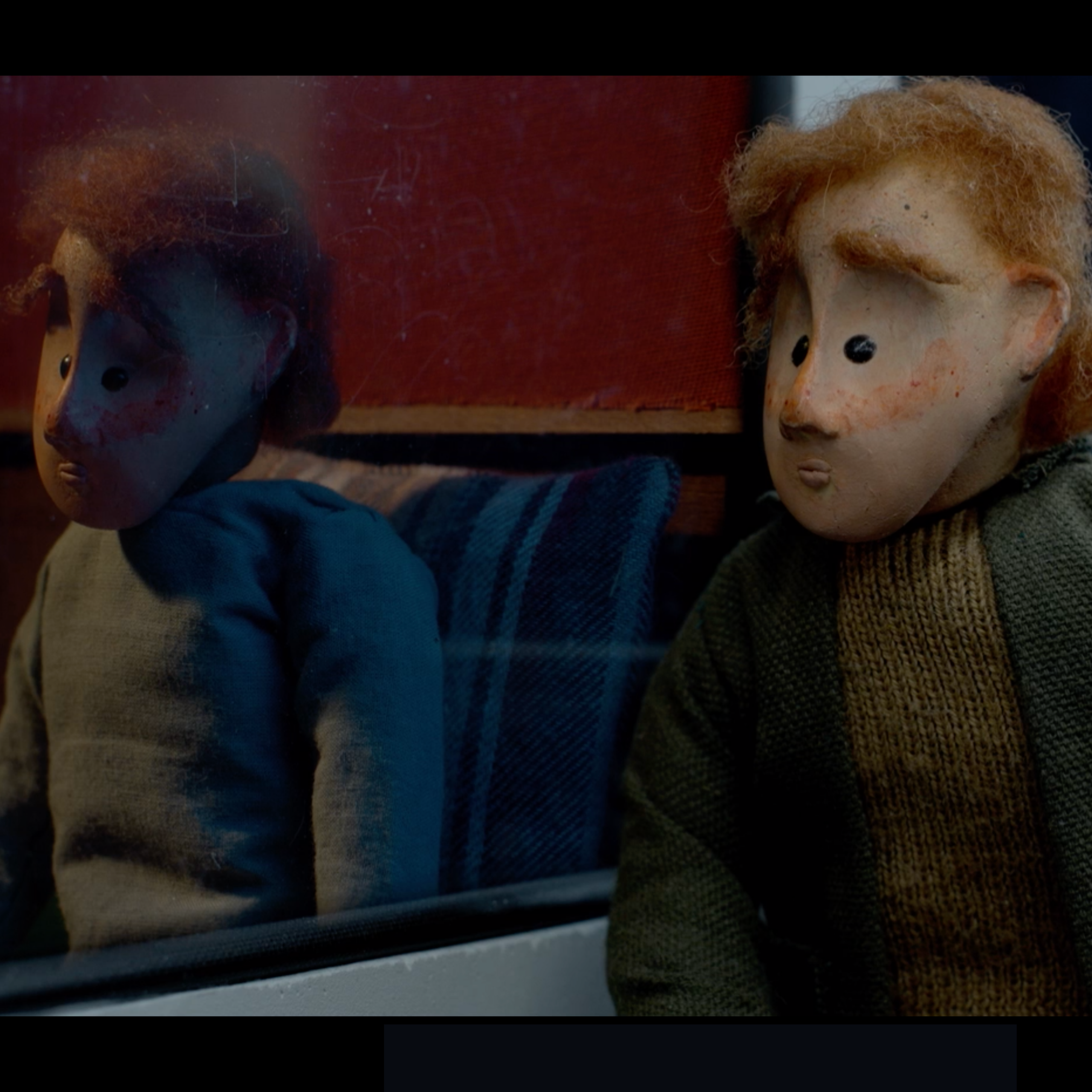 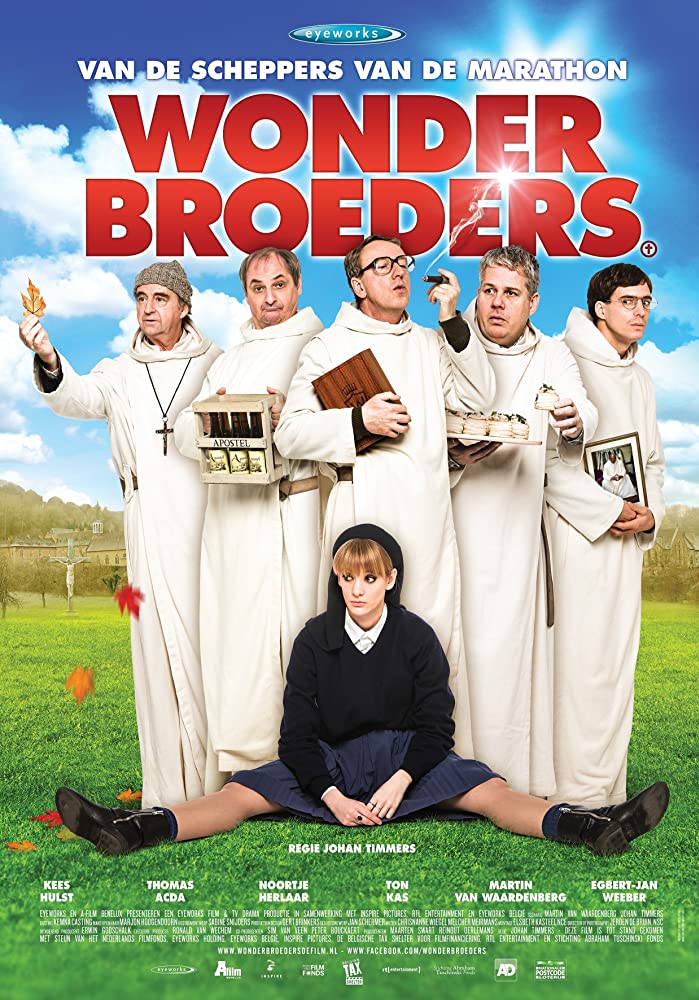 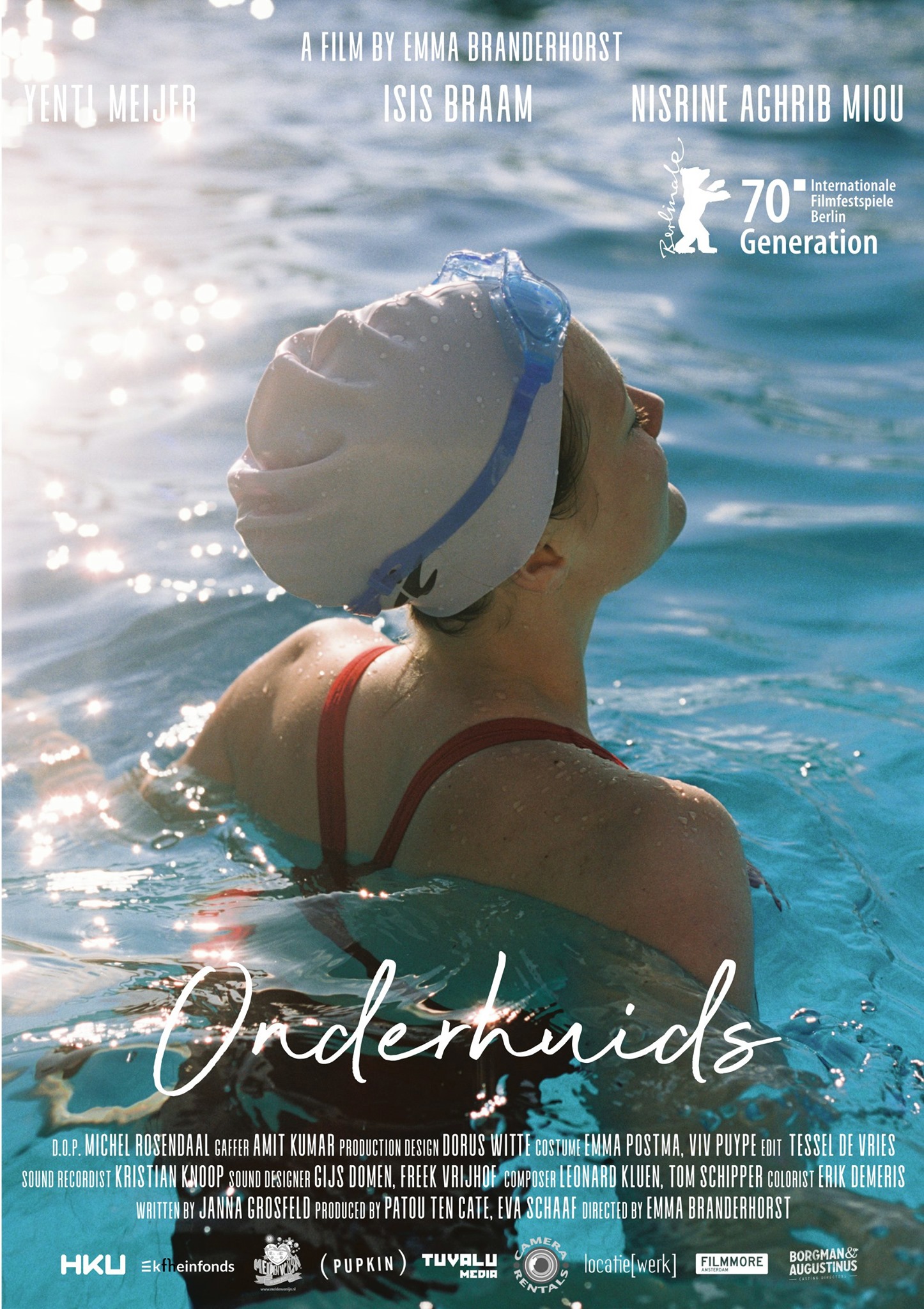